On July 1, 1936, Lombert & Zon was founded by P. Lombert. At that time, five employees were employed. Lombert was then located in the Dorpstraat in Geffen. The company specialized in machining, autogenous and electric spraying.
On October 1, 1972, Lombert transferred to Bekkers flame spraying techniques and later to Bekkers Metaalspraywerken B.V.. This was done under the leadership of Albert Bekkers.

Due to the growth of the company, Bekkers was forced to move in 1993 to the current location, Bedrijvenweg 10 in Geffen.

The machine park was expanded with machining machines. In 2007 a new spraying technique was introduced; HP-HVOF (High Velocity Oxygen Fuel). A new production hall was built for this purpose. In addition to the introduction of HVOF spraying, there was also a new owner, Mr. Sverre Johnsen.

In 2011, the plasma spraying technique was introduced. Bekkers Metaalgietwerken currently has 15 employees. 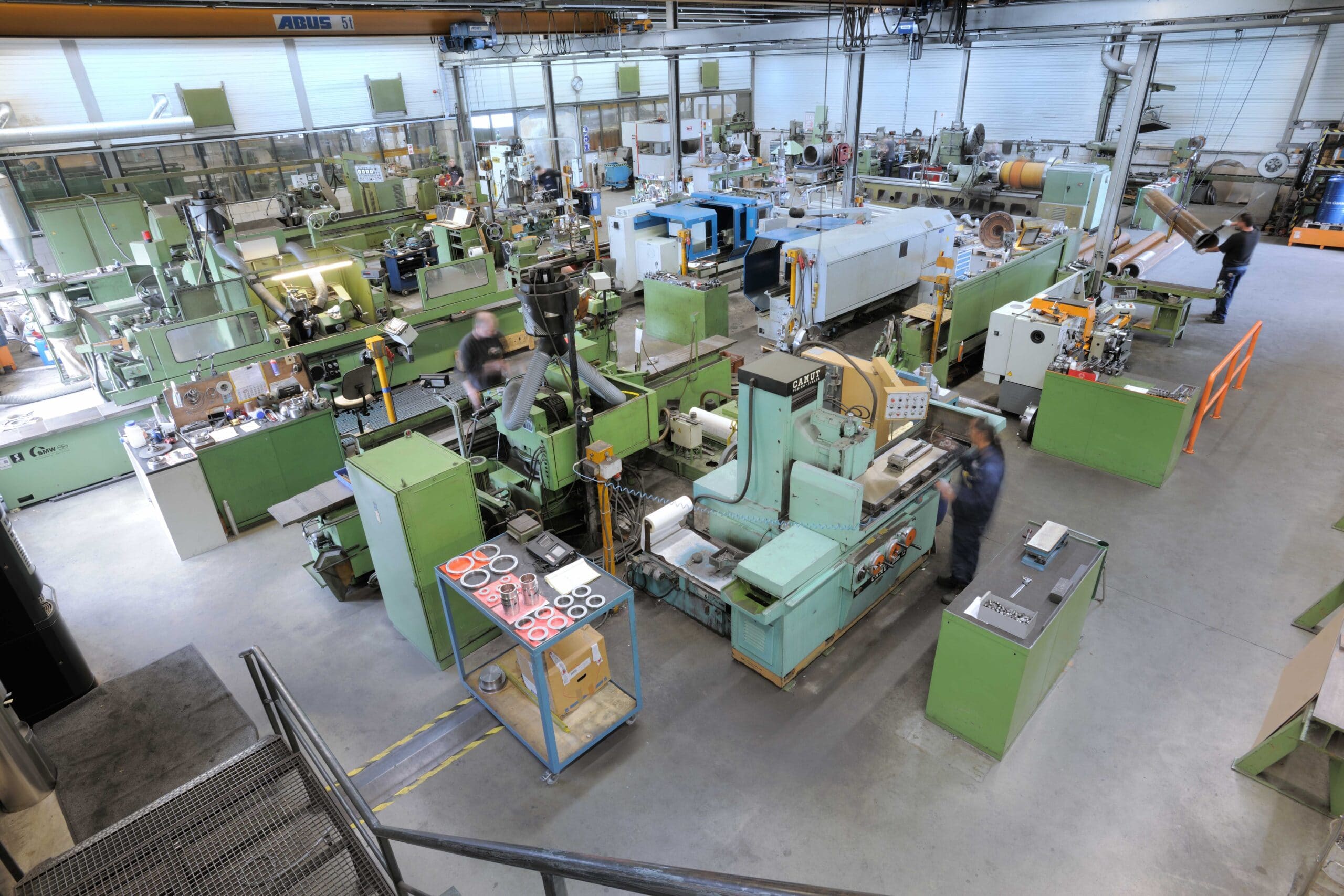 Our company has a complete machine park, which means that we are able to deliver a complete product. This enables us to carry out all pre- and post-processing in-house.

Circular and surface grinding: number and dimensions of surface and cylindrical grinding

At various kinds of materials

Would you like to get in touch with us or do you have any questions and/or comments? We like to help you!